PLEASE CHOOSE THE APPROPRIATE BUTTON BELOW

PLEASE CHOOSE THE APPROPRIATE BUTTON BELOW

PLEASE CALL US ON

For us to book your Initial Consultation 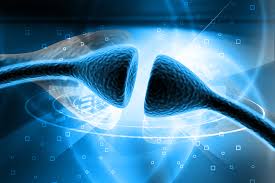 I often talk to practice members about how we as humans are electrical antennas picking up signals from the environment.

We pick up things like temperature changes, chemical changes in our environment, changes to our diet, posture, physical activity, but also non native electromagnetic fields from the exponential increase in mobile phones and Wifi.

Orthopaedic surgeon, researcher in the field of regenerative medicine and author Robert O Becker, put out a book called “The body electric” where he explains his journey against the medical trend of healing through chemical drugs as he investigated the electrical nature of the body and its impact on function and healing.

Part of his many discoveries were the piezoelectric nature of tissues within the body like bone, DNA, proteins ,the brain and nervous system.

So what is it and why might it be important?

The piezoelectric effect is the ability of a material to generate an electrical charge in response to pressure or deformational stress. In certain tissues within the body, it means that when they bend the inside becomes negatively charged and the outside positively charged. This is how bones remodel and their mechanism of healing fractures and can lead to conditions like osteoarthritis and osteoporosis.

Nervous system tissue is considered a piezoelectric gel, capable of generating this electrical charge in response to the pressure and rhythmic pumping action of fluid surrounding the brain and spinal cord from the cranial bones to the sacrum. This subtle and continual squeezing action plus other body movements are enough to trigger this piezoelectric response.

Through the research in this field we can now understand that our senses continuously scan our environment and the signals it emits. What is becoming concerning recently is how the exponential proliferation of non native electromagnetic frequencies via wireless communication devices and artificial light might be having on our physical and mental function and wellbeing via this electrical nature of the body.

You are a body that is made to function by both chemical and electrical signals which means you are a body not just influenced by the chemicals in foods, medications and the environment but also the invisible natural and non natural EMF environment around you. 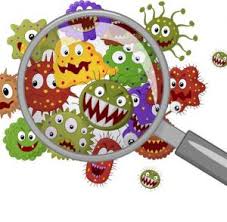